Skip to content
RHAWA will be closed on Monday, January 20th in observation of Martin Luther King, Jr. day
0 Items in your cart View Cart
0 Cart Join Login Contact Us 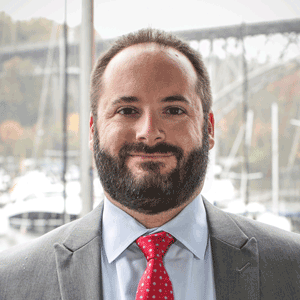 Sean Flynn owns Flynn and Associates and is the team captain. He is actively involved in all aspects of cases and coordinates both litigation and transactional work. Sean is the team’s grand strategist and as such, Sean loves it when a plan comes together.

Sean attended the University of Washington for his Bachelor’s degree. He holds an MBA with a concentration in Finance from Clark University. He also holds a J.D. from Seattle University School of Law. While in law school, Sean founded the Real Estate Law Student Association and was chosen by his classmates to deliver the commencement address during
the graduation ceremony.

If not in the office, Sean can be found via VHF, traversing the Puget Sound on his sail boat, Mary Anne. Sean lives for family, friends, and BBQ. He is regularly the mixer of hardwood smoke, bourbon, and good times. Sean is the firm’s unofficial Pit-master and Skipper.

Are You A Current Member?

If you are an employee of a rhaWA member company, we invite you to set up an online account to: